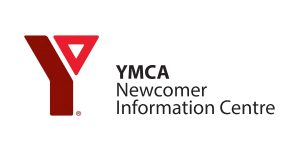 Skip to content
Life as a NewcomerLife in Canada 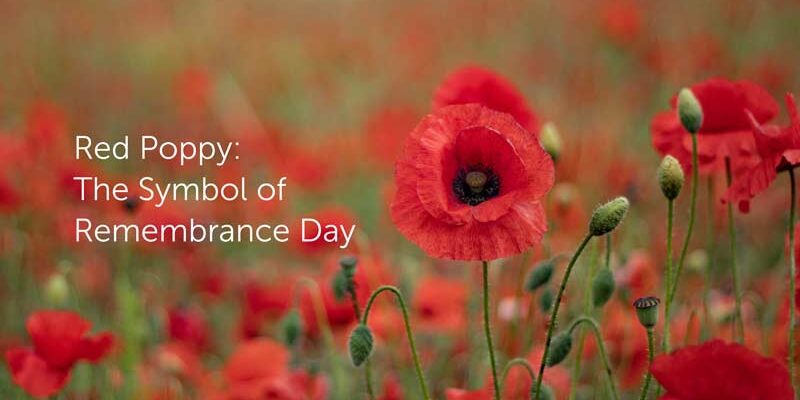 As a newcomer, you may be wondering why Canadians wear a Red Poppy in their left lapel; it’s impossible not to notice it, especially in November.

The Red Poppy, which grows on the First World War battlefields in Flanders, in Belgium and northern France, is the symbol of Remembrance Day. This memorial day is observed in many Commonwealth countries, including Canada, every year on November 11th.

Canadians remember the sacrifices of over a million brave men and women who have served in all wars up to the present day in which Canada took part and the 110,000 who have given their lives and observe a moment of silence at the 11th hour of the 11th day of the 11th month.

People started wearing the red poppy for the first time in 1921. Since 1925 The Royal Canadian Legion has run the poppy fundraising campaign in Canada to support Canadian veteran and their families.

The poem “In Flanders Fields” is often recited on Remembrance Day:

Watch The story and 100th anniversary of the Poppy of Remembrance and learn more:

Categories: Life as a Newcomer, Life in CanadaBy Raluca CosteaNovember 11, 2021

Life in Canada: How Halloween is Celebrated.
October 26, 2022

Five Things to Know Before Moving to Canada
September 21, 2022